The Australasian Centre for Corporate Responsibility​ (ACCR) is commenting on the voting results on its two shareholder resolutions at the AGM of Origin Energy (ASX:ORG) which was held today.

ACCR’s resolution on aligning capital expenditure with a 1.5°C pathway was supported by 43.65% of shareholders (pre-AGM).

ACCR’s resolution on climate-related lobbying was supported by 36.62% of shareholders (pre-AGM).

Commenting on the results of AGM, Dan Gocher, Director of Climate and Environment, said:

“Origin has copped a significant rebuke from shareholders, who voted strongly in favour of resolutions calling on the company to align its capital expenditure and lobbying with a 1.5°C pathway.

“Origin has to go back to the drawing board and come up with a real strategy if it is genuinely committed to a pathway consistent with 1.5°C.

“The Chair’s wilful misrepresentation of the IEA’s ‘Net zero by 2050’ report as “just one scenario” must be challenged by investors. The days of claiming gas expansion is compatible with limiting warming to 1.5°C are over. Such claims mislead investors and expose companies to escalating litigation risk.

“Origin has gained significant mileage out of its questionable science-based target for 2032, which accommodates emissions growth and doesn't capture gas exports.

“A significant share of Origin Energy shareholders have rejected the Federal Government’s ‘gas-fired recovery’ by voting in favour of a resolution calling on the company to suspend its membership of industry associations whose advocacy is inconsistent with the Paris Agreement.

“The Australian Petroleum Production and Exploration Association (APPEA) has previously claimed credit for the Government's ‘gas-fired recovery’ and Origin is a direct beneficiary of these lobbying efforts.

“Origin’s claim that it has not “sought or accepted” government funding for fracking in the Beetaloo is simply untrue. The Federal government has allocated at least $408.5 million in subsidies (see below) to developing the Beetaloo Basin, from which Origin stands to directly benefit.” 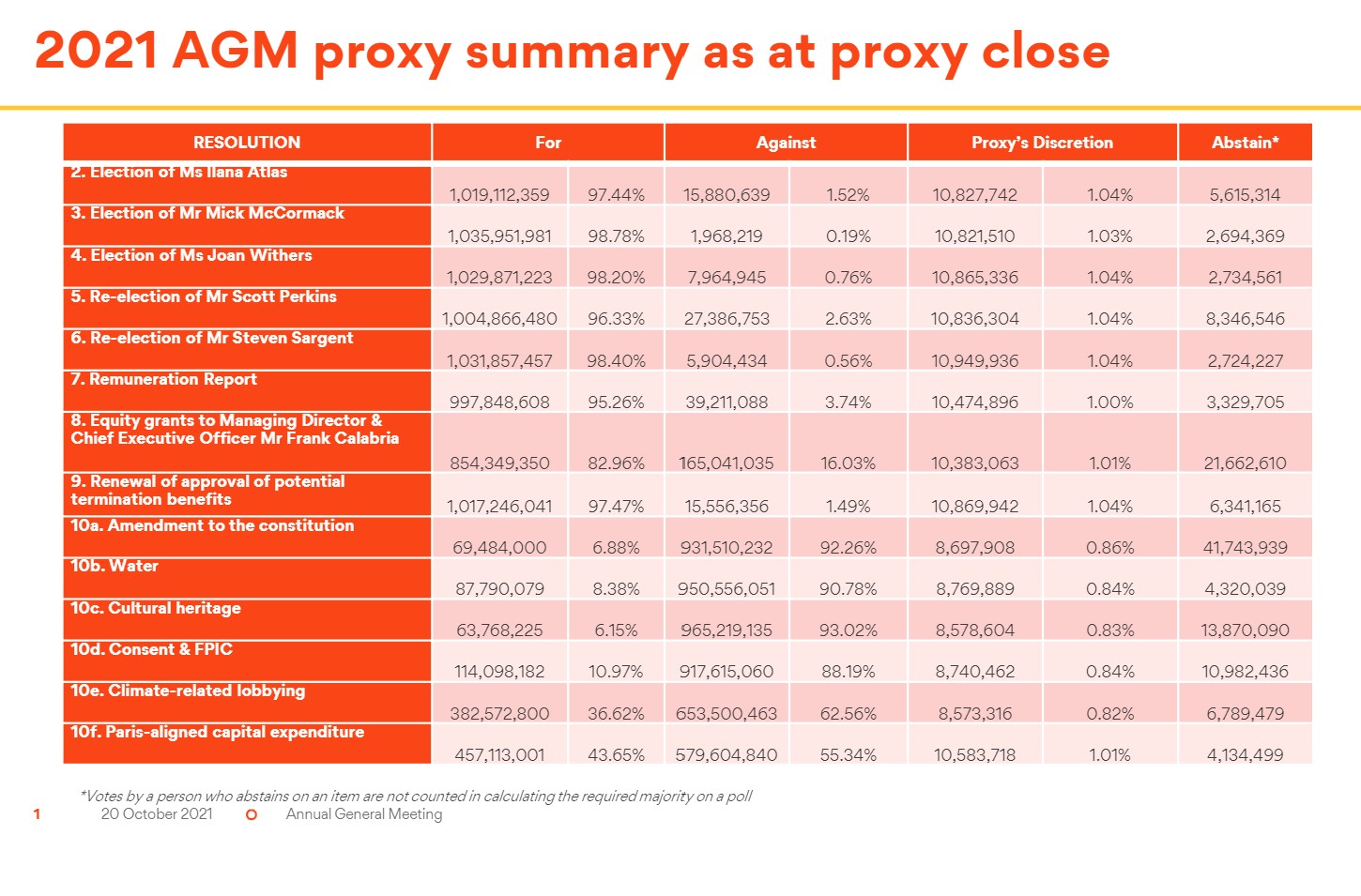 Federal Government funding for the Beetaloo Basin (to date)

Origin Energy is an Australian energy generator and retailer.